Severe acute respiratory syndrome coronavirus‐2 (SARS‐CoV‐2), the primary causative organism in corona virus disease‐19 (COVID‐19) infections, is a novel member of the human coronavirus family which was first identified in Wuhan, China, towards the end of 2019. This letter reveals new vital missing links in our current understanding of the mechanisms that lead to cell death triggered by ferroptotic stress in COVID‐19 infection. It further reveal the importance of homocysteine mediated trans‐sulfuration pathway in COVID‐19 infection. Hence, Vitamin B6, folic acid, and Vitamin B12 should be incorporated in the treatment regimen for SARS CoV‐2 infections to suppress complications, as the virus mediates altered host cell metabolism.

Severe acute respiratory syndrome coronavirus‐2 (SARS‐CoV‐2), the primary causative organism in corona virus disease‐19 (COVID‐19) infections, is a novel member of the human coronavirus (CoVs) family, which was first identified in Wuhan, China, toward the end of 2019. According to the WHO situation report as on May 11, there were 4 006 257 positive cases (88891) and 278 892 deaths (4531) that have been reported.

Taxonomically, SARS‐CoV‐2 is a type of Beta‐CoV composed of the lineage B which is closely related to coronaviruses that are transmitted through bats, with a 96% overall identity. The virus is now known to infect host cells through a mechanism that interacts with the angiotensin‐converting enzyme‐2 (ACE2) receptors largely found on the plasma membranes of the epithelial cells in the respiratory tract and upper esophagus. The virus also infects several other cell types, namely, stratified cells of the epithelium, colonic, and ileum based enterocytes that are absorptive in function, specialized cells like cholangiocytes, proximal tubule cells of the nephron, urothelial cells in the urinary bladder, and cardiac myocardial cells.1 The SARS‐CoV‐2 is involved in various complications including pneumonia, cardiovascular disease, renal injury, ischemic stroke, and neurodegenerative process.2

Recent findings from the published studies have revealed that there is an unusual rise in several biochemical parameters in the infected subjects, namely, serum ferritin levels, erythrocyte sedimentation rate, levels of C‐reactive protein, albumin levels, and lactate dehydrogenase levels. These would also imply that the hemoglobin levels in these subjects may be on the decline, as the blood and tissues accumulate increased levels of harmful chemicals due to the manifestations of the viral proteins that coordinately attack the heme substance in the hemoglobin.3 A Wuhan case report involving a total of 99 subjects who were infected with COVID‐19 reported 38% increase in neutrophil number; 52% increase in the level of Interluekin‐6 (IL‐6) and 86% increase in the levels of c‐reactive protein. In addition, there was also a 35% decrease in the level of total lymphocytes.4 In addition, it was also reported that these complications resulted in a “cytokine storm” leading to multiple organ failure.

GenBank entries of 1b genomic sequences of alpha‐, beta‐, and gamma CoVs, which were extracted with open reading frames, demonstrated that the SARS‐CoV‐2 is critically dependent on the binding with S‐adenosyl‐l ‐methionine (SAM). Furthermore, it is now evident that the nonstructural protein (nsp) 14 of SARS coronavirus is a (guanine‐N7)‐methyltransferase (N7‐MTase). The SAM binding motif is reported to be specifically significant among these nsp14 N7‐MTase regions of coronaviruses. Mutations have been previously reported in these domains of SARS‐CoV nsp14 ablate N7‐MTase giving rise to a new infective mode of mechanism in the coronaviruses.5 Studies on the mechanisms of mutation in a replicon model revealed that the mechanism involving the N7‐MTase was crucial for the viral transmission and viral replication in the SARS‐CoV‐2. Thus, the SARS‐CoV‐2 may be involved in the transfer of methyl groups for viral RNA capping from the host cell synthesized SAM. In the sequential step, SAM is converted into S‐adenosylhomocysteine (SAH), which further in the presence of SAH hydrolase (SAHH) and from the removal of adenosine, produce an intermediate product called “homocysteine,” which is recycled by remethylation and trans‐sulphuration pathway in the human body.

Homocysteine has been under a lot of speculation since its discovery in 1932,6 which is known to be a sulfur containing, oxidative stress inducing agent. A recently discovered type of cell death known as “ferroptosis” is predominantly seen associated with large amounts of accumulated iron particles along with reactive oxygen species during the activity of cell death. This suggests that the occurrence of ferroptosis is iron‐dependent. In addition, ferroptosis has crucial roles in the mechanisms involving multiple system diseases, namely, diseases of the nervous system, cardiovascular diseases, hepatic disorders, diseases of the gut, respiratory diseases, renal complications, pancreatic diseases, and so on. Increasing evidences have shown that ferroptosis may be accompanied by inflammation, and cells may activate their innate immune system factors through the stimulation of ferroptosis, which play a key role in regulating inflammation damage, signal transduction, and cell growth. Moreover, metabolomic studies and assays that quantify metabolites revealed the involvement of SAHH, which is the key enzyme that assists in the SAH hydrolysis to homocysteine in the trans‐sulfuration pathway.7 Moreover, elevated homocysteine levels have been linked to an increased risk of various pathological processes in humans, including the potentiation of activated T lymphocyte proliferation, coronary artery diseases, peripheral artery diseases, renovascular diseases, ischemic stroke, venous thrombosis, neurodegenerative complication, and elevated blood pressure during pregnancy.8 A recent study which was published in the Nature Communications journal explored the novel regulatory mechanisms that are directly involved with homocysteine that activate the angiotensin II type I receptor.9 Therefore, the SARS‐CoV‐2 takes advantage of the aggravated compensatory activation of ACE‐2 enzyme, which is otherwise intended for multi‐organ protection,10 to enter into host cell for proliferation

To conclude, the above‐mentioned findings further reveal new vital missing links in our current understanding of the mechanisms that lead to cell death triggered by ferroptotic stress in COVID‐19 infection. They further reveal the importance of homocysteine mediated trans‐sulfuration pathway in COVID‐19 infection. Hence, Vitamin B6, folic acid, and Vitamin B12 should be incorporated in the treatment regimen for SARS CoV‐2 infections to suppress complications, as the virus mediates altered host cell metabolism. 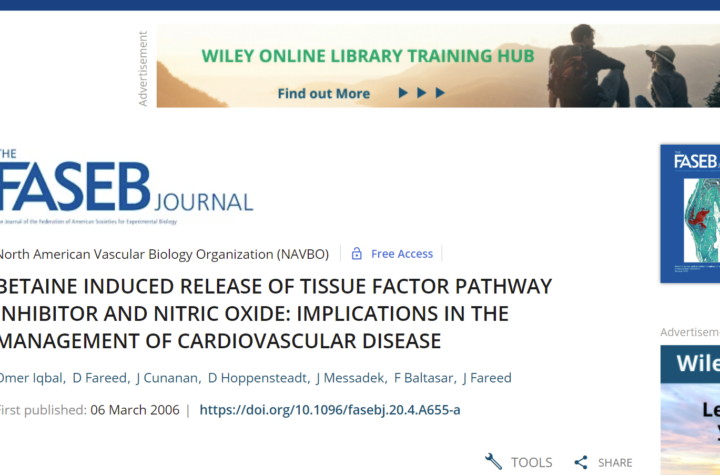 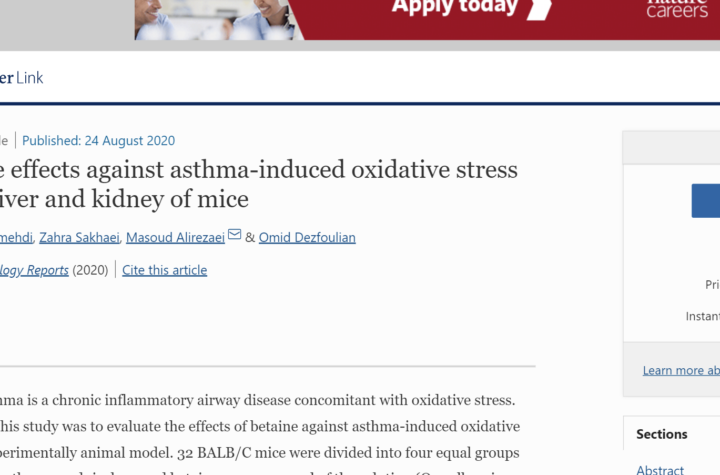