This study evaluated the effects of 2 weeks of betaine supplementation on apoptosis, oxidative stress, and aerobic capacity after exhaustive endurance exercise (EEE). A double-blind, crossover, and counterbalanced design was adopted, with 10 healthy male participants asked to consume betaine (1.25 g of betaine mixed with 300 mL of sports beverage, twice per day for 2 weeks) or placebo (300 mL of sports beverage). All participants performed a graded exercise test on a treadmill to determine the maximal oxygen consumption (VO2max) before supplementation and then performed the EEE test at an intensity of 80% VO2max after 2 weeks of supplementation. The time to exhaustion, peak oxygen consumption, maximal heart rate, and average heart rate were recorded during the EEE test. Venous blood samples were drawn before, immediately after, and 3 h after the EEE test to assess apoptosis and the mitochondrial transmembrane potential (MTP) decline of lymphocytes as well as the concentrations of thiobarbituric acid reactive substance and protein carbonyl. The results indicated that lymphocyte apoptosis was significantly higher immediately after and 3 h after EEE than before exercise in participants in the placebo trial. However, lymphocyte apoptosis exhibited no significant differences among the three time points in participants in the betaine trial. Moreover, apoptosis in the betaine trial was significantly lower immediately after and 3 h after exercise compared with the placebo trial. No differences were noted for other variables. Thus, 2 weeks of betaine supplementation can effectively attenuate lymphocyte apoptosis, which is elevated by EEE. However, betaine supplementation exhibited no effects on MTP decline, oxidative stress, or aerobic capacity. 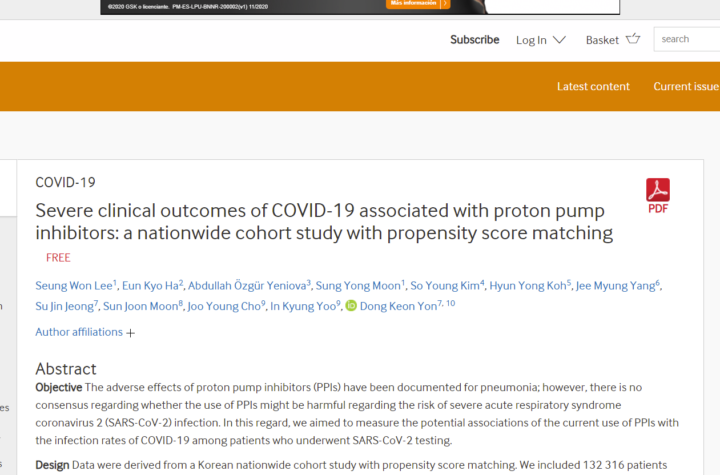 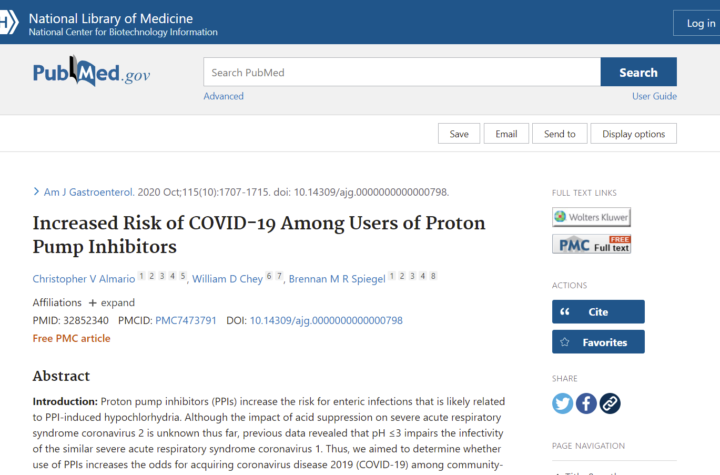 Increased Risk of COVID-19 Among Users of Proton Pump Inhibitors

Increased Risk of COVID-19 Among Users of Proton Pump Inhibitors 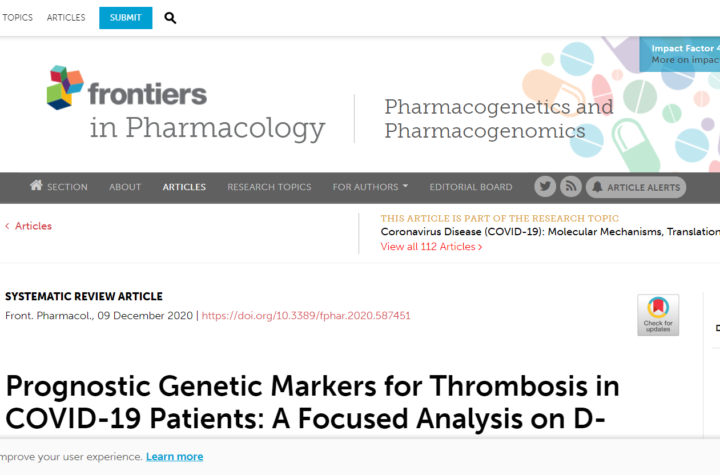 Prognostic Genetic Markers for Thrombosis in COVID-19 Patients: A Focused Analysis on D-Dimer, Homocysteine and Thromboembolism