DNA methylation is a reversible epigenetic modification that plays a crucial role in transcriptional gene silencing. Both excessive (hypermethylation) and reduced DNA methylation (hypomethylation) can contribute to the disturbance of the proper course of many important processes in the human body. The aim of the study was to discuss the relationship between methyl nutrients and the DNA methylation process in the course of selected diseases in adults. Methyl nutrients include folates (vitamin B9), riboflavin (vitamin B2), cobalamin (vitamin B12), pyridoxine (vitamin B6) and choline (vitamin B4), as well as methionine and betaine. These substances play the role of both substrates and cofactors in transformations related to one-carbon metabolism. The deficiency of methyl nutrients in the body can lead to disturbances in SAM synthesis, which is the primary donor of methyl groups in the DNA methylation process. However, the mechanism explaining the discussed relationship has not been fully explained so far. Both the concentration in the body and the intake of folate and vitamin B12 in the diet can, to some extent, have an effect on the level of DNA methylation in healthy people. In comparison, data on the effect of excessive intake of vitamin B12 in the diet on the risk of cancer development are inconsistent. An adequate betaine and choline intake in the diet might not only affect the overall improvement of the DNA methylation profile, but, to some extent, also reduce the risk of cancer, the effect of which can depend on the content of folic acid in the body. Research results on the effect of supplementation of methyl nutrients on the DNA methylation process are inconclusive. It is therefore necessary to conduct further research in this area to draw clear conclusions. 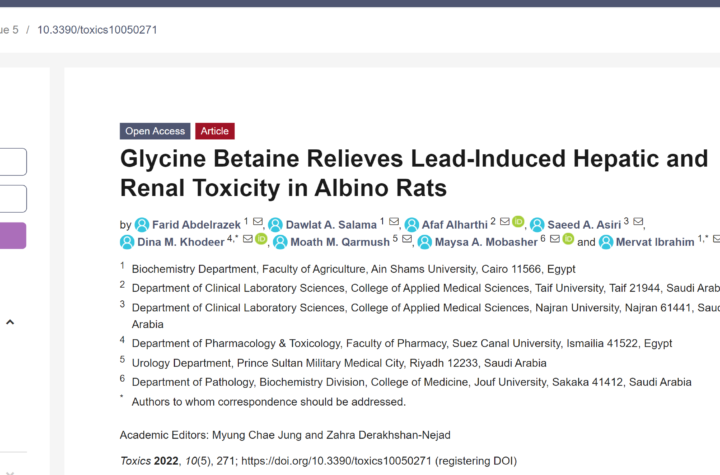 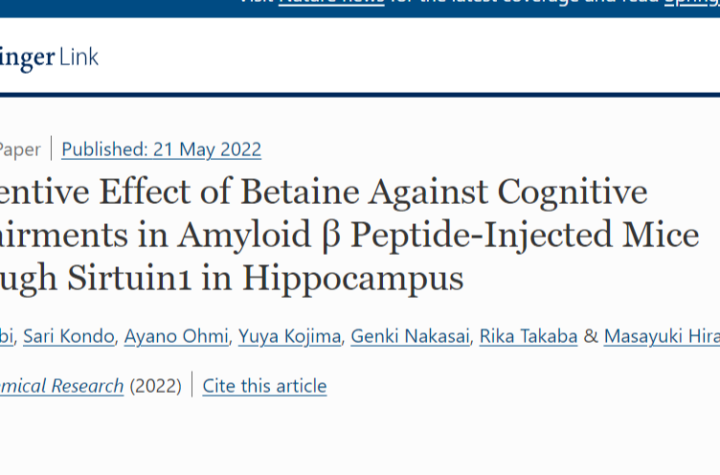 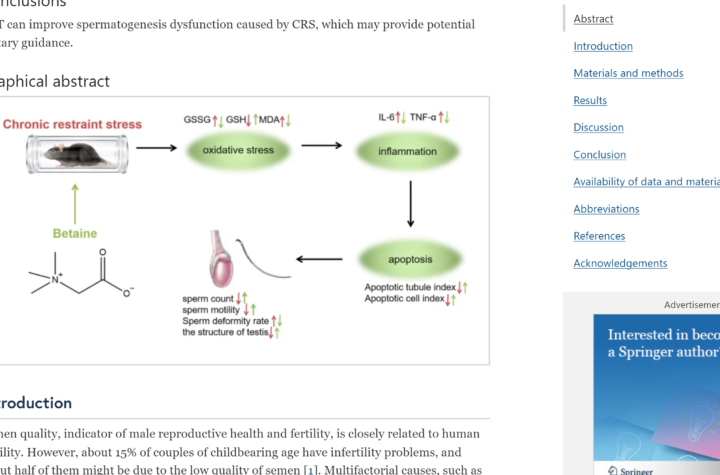 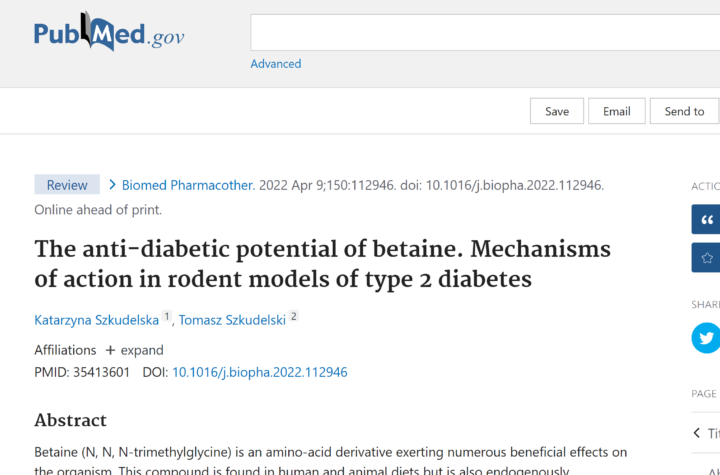